Home /All about Diving/Biggest names in Diving 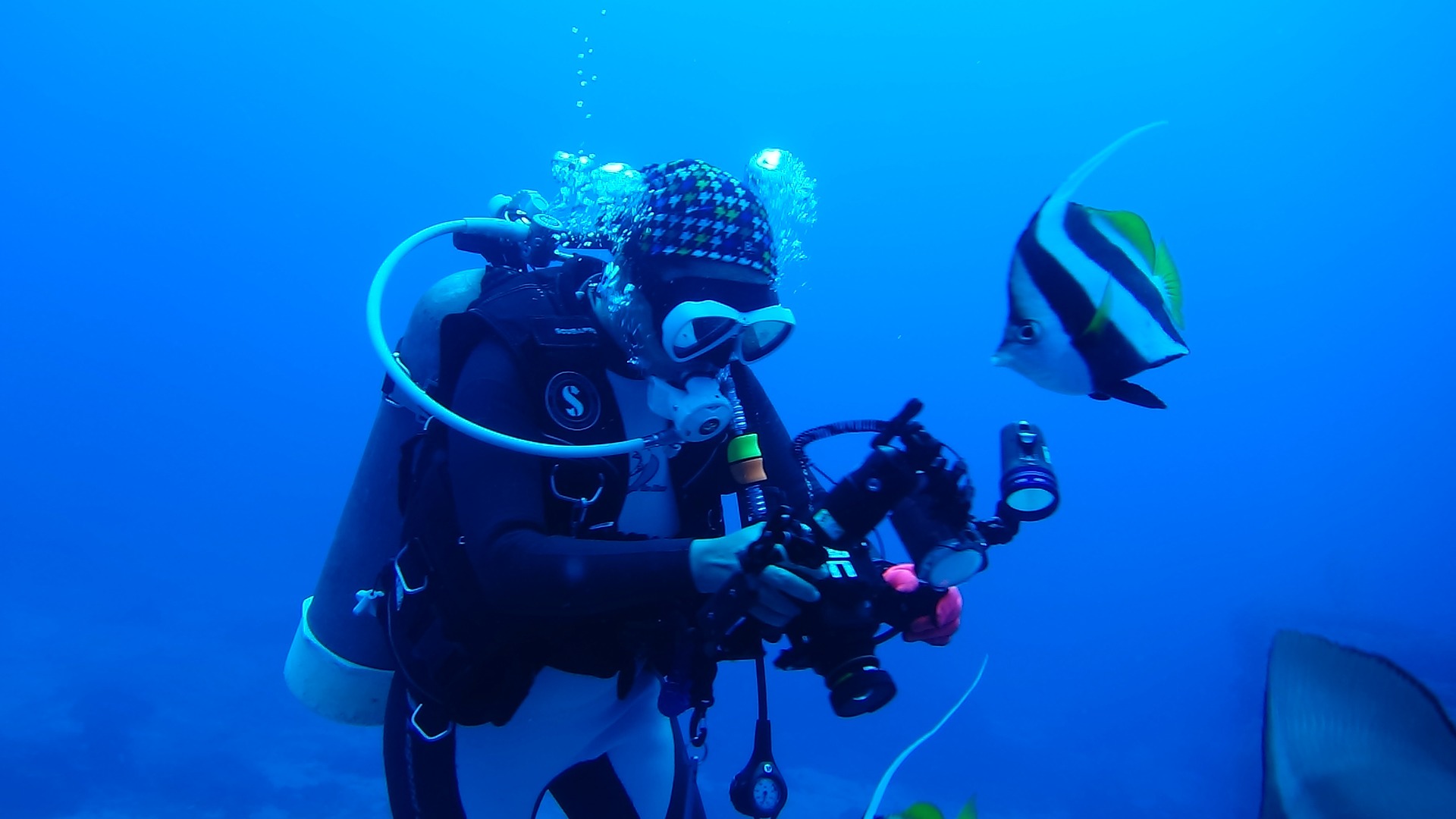 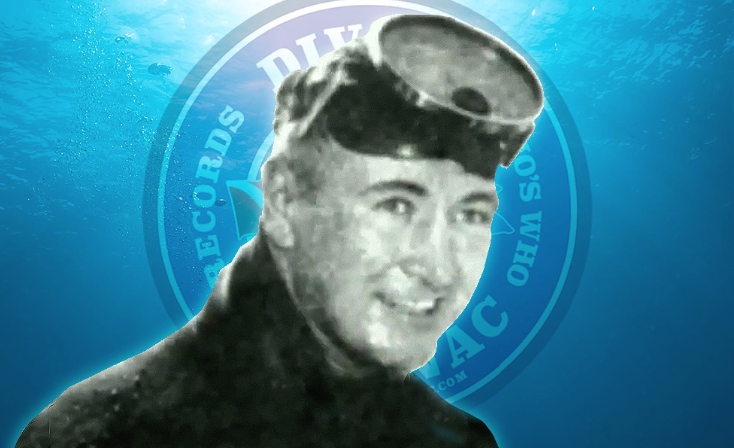 There are several iconic names in diving, known for making the sport what it is today and shaping the way that people dive and think about diving in today’s world. There are a number of notable inventions, discoveries and events that have been huge milestones in the world of diving. Some of the biggest names in diving include: