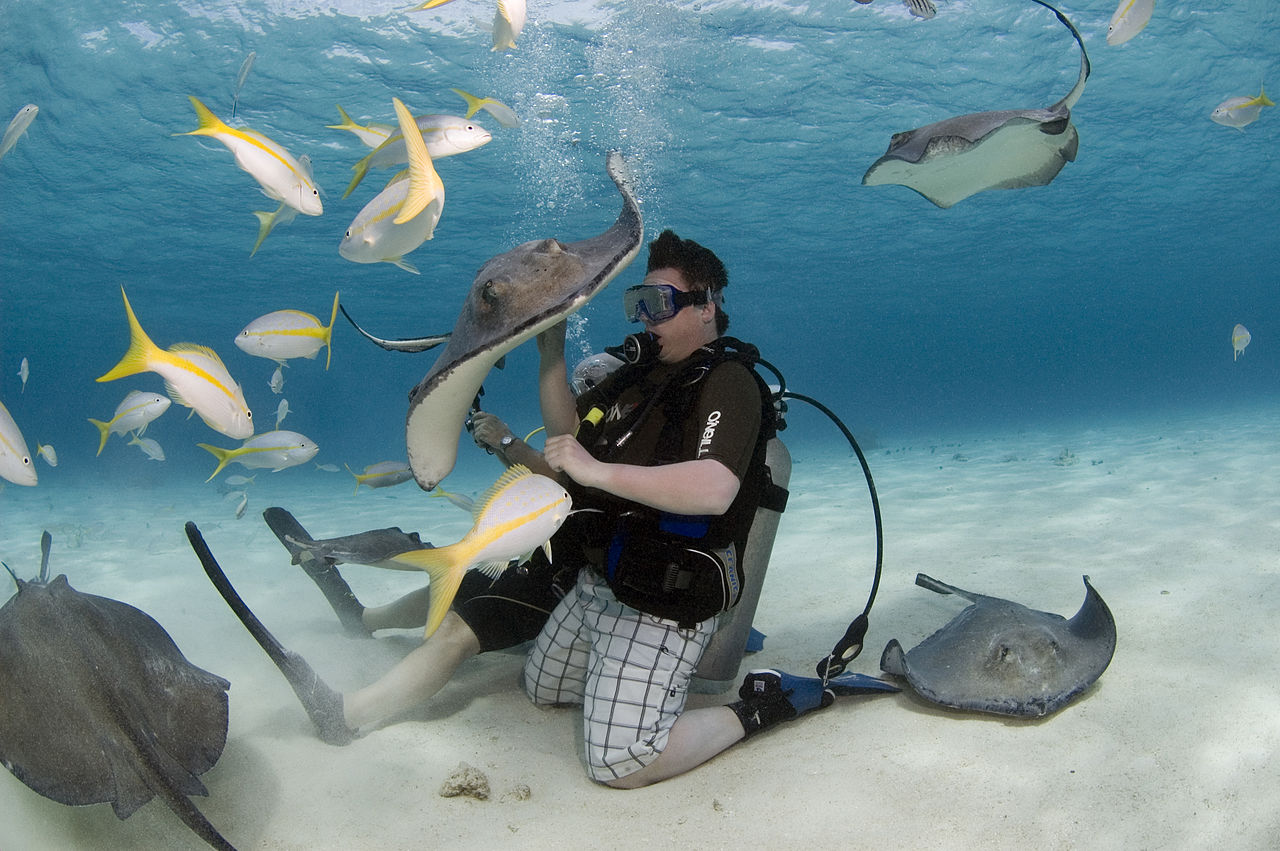 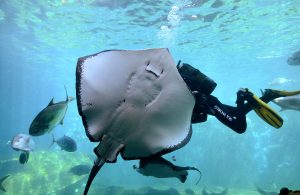 Here are some different types of rays that you may encounter on your next dive:

These rays are beautiful and each one has its unique traits and characteristics and can be found in different parts of the world. They are relatively harmless creatures if and when their habitat and environment are respected.