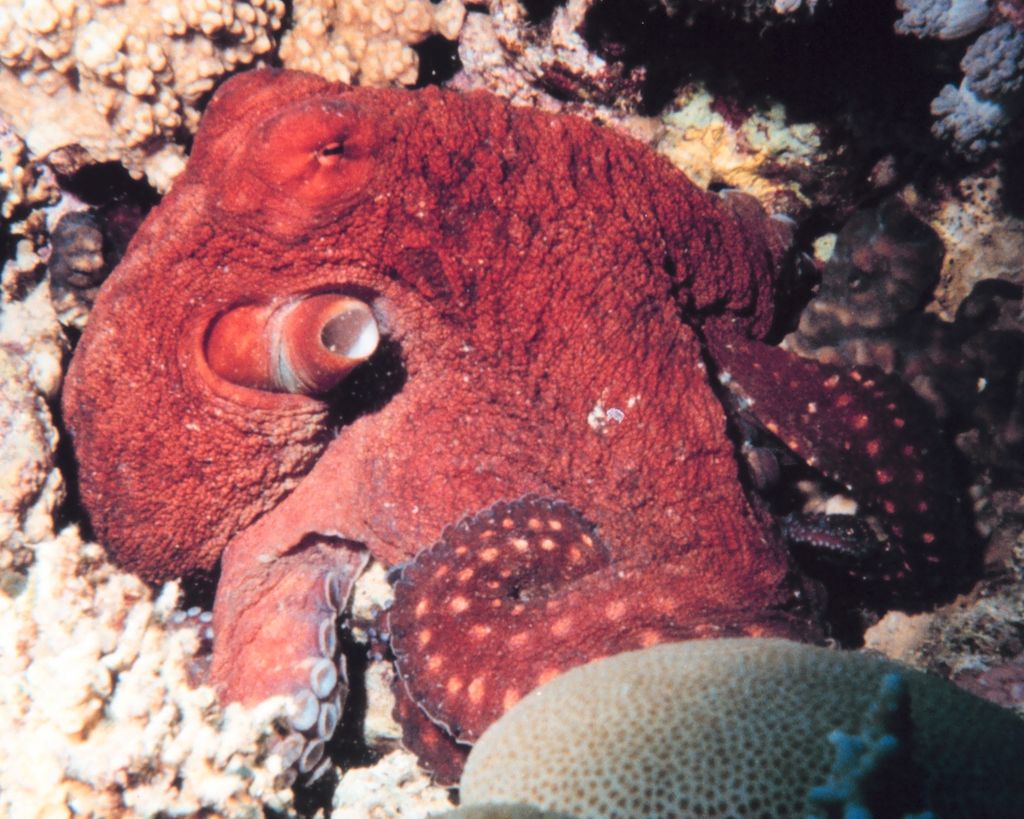 Octopus can be considered creepy or scary animals and sea creatures to many and others think of cartoon octopuses wen they think of these sea creatures. For those who scuba dive, however, it is a jackpot to see and experience an octopus up close. The Fluorescent octopus is one, unique type of octopus that can be best spotted and found at night. This is when these animals are most active and when they are most visible. Divers have to use special and different gear and diving techniques as well as cameras with special settings and capabilities to be able to see and capture photos of these creatures. 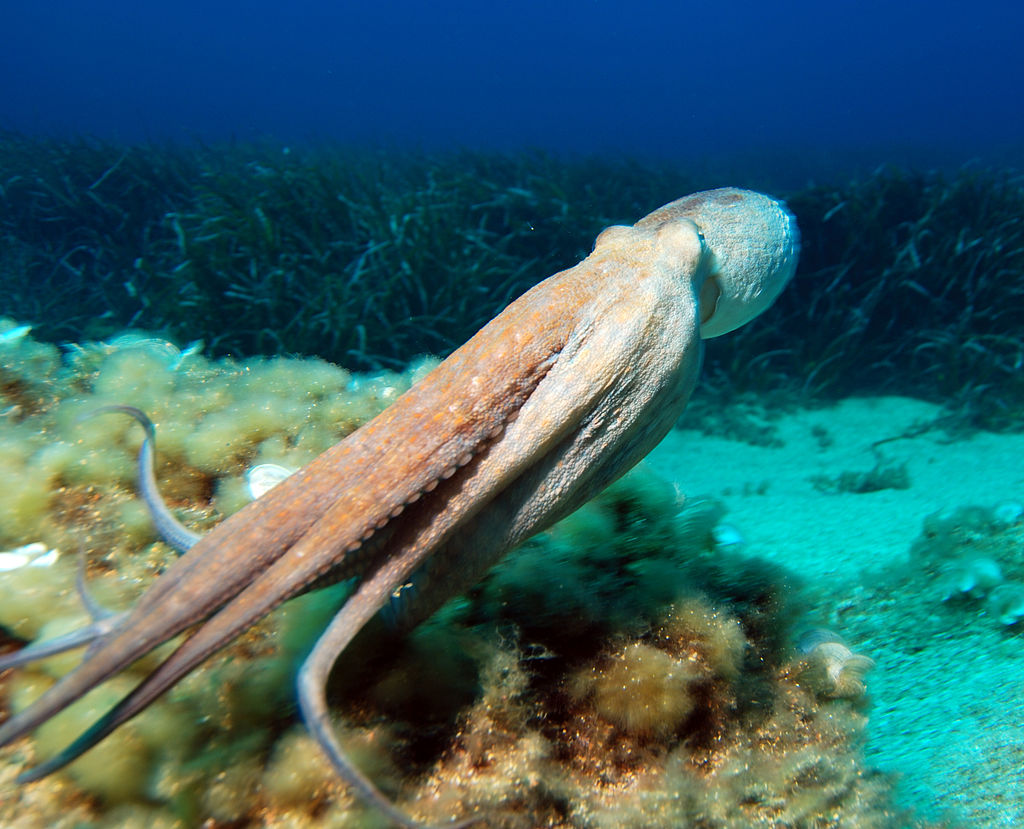 ese fluorescent creatures are able to light up using what is known as bioluminescent. This concept involves symbiotic bacteria that produce cells that emit light giving the illusion of being lit up like fluorescent or neon light. The emitting of light then renders the other cells inactive and the animal, in this case, the fluorescent octopus regenerate and produce more.

There are some stunning photographs and videos of these beautiful creatures that can be found in different logs, magazines and publications.