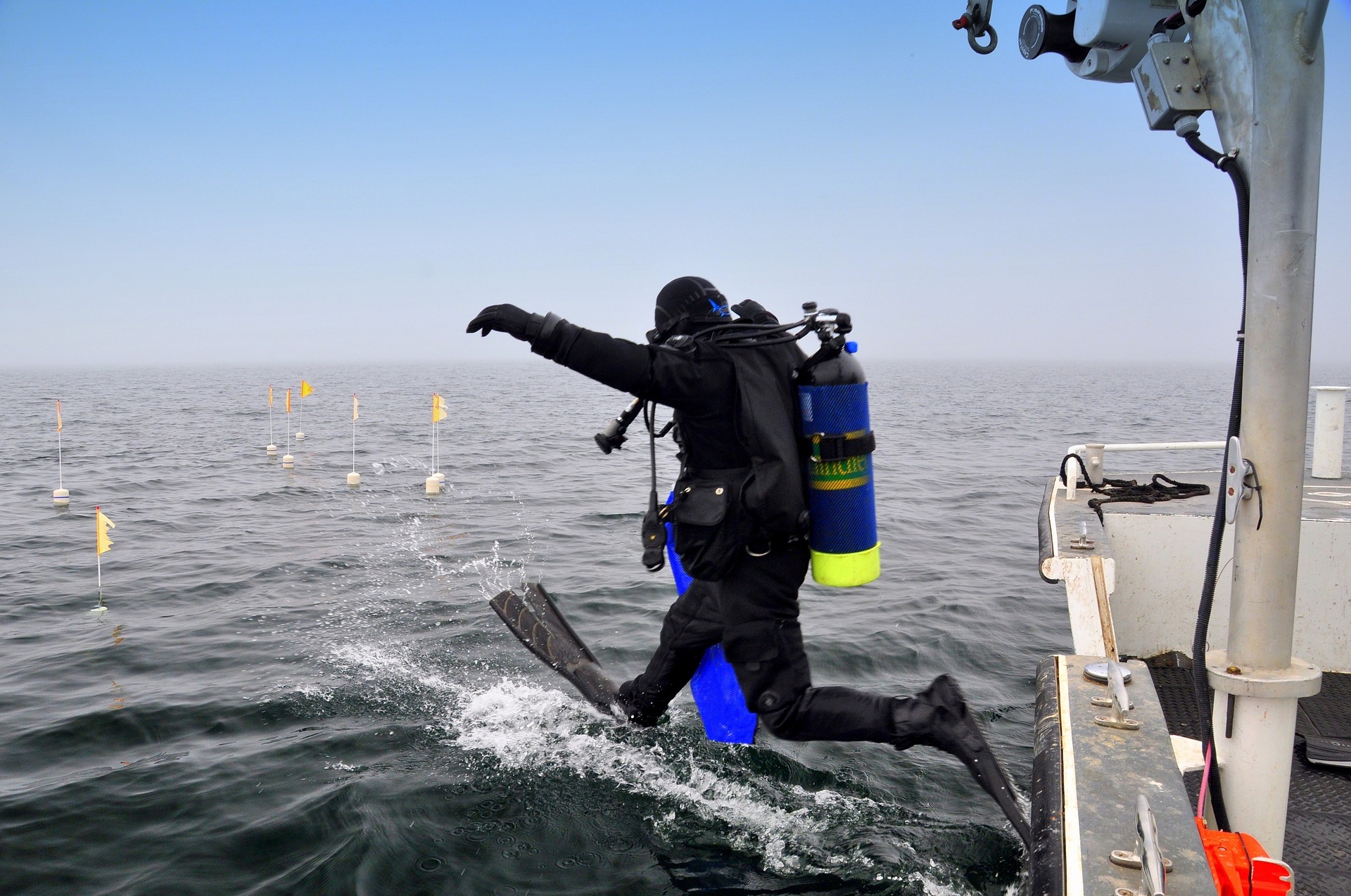 Below are some of the most interesting, unique and hard to find species in the entire world and are among the species that live at the deepest part of the ocean;