Home /All about Diving/History of Diving 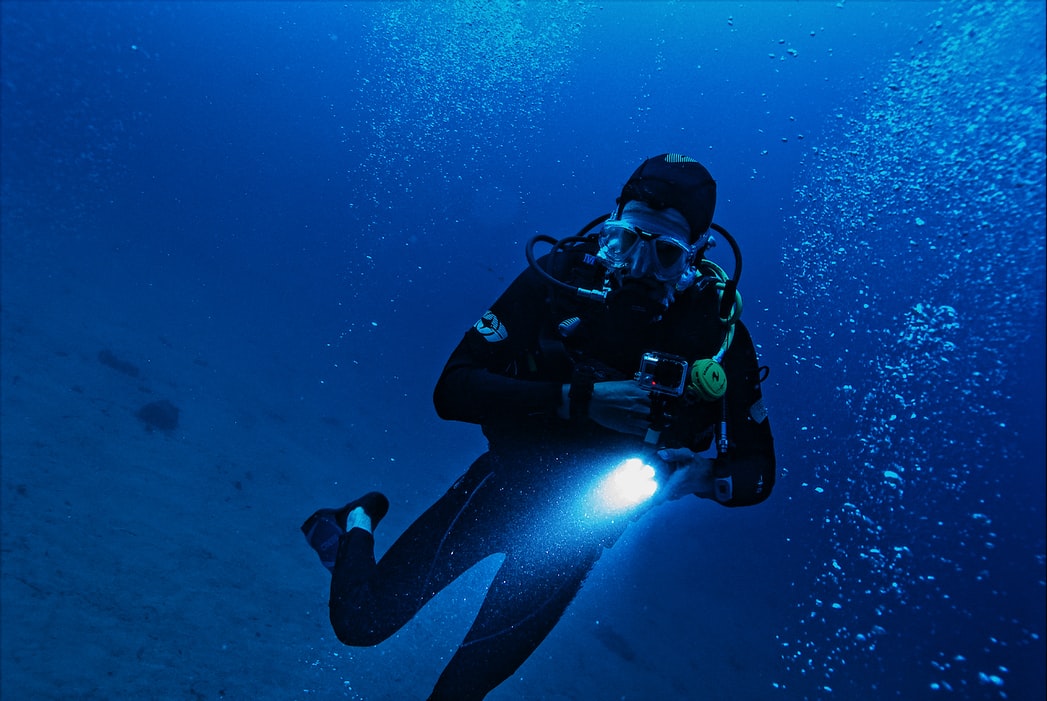 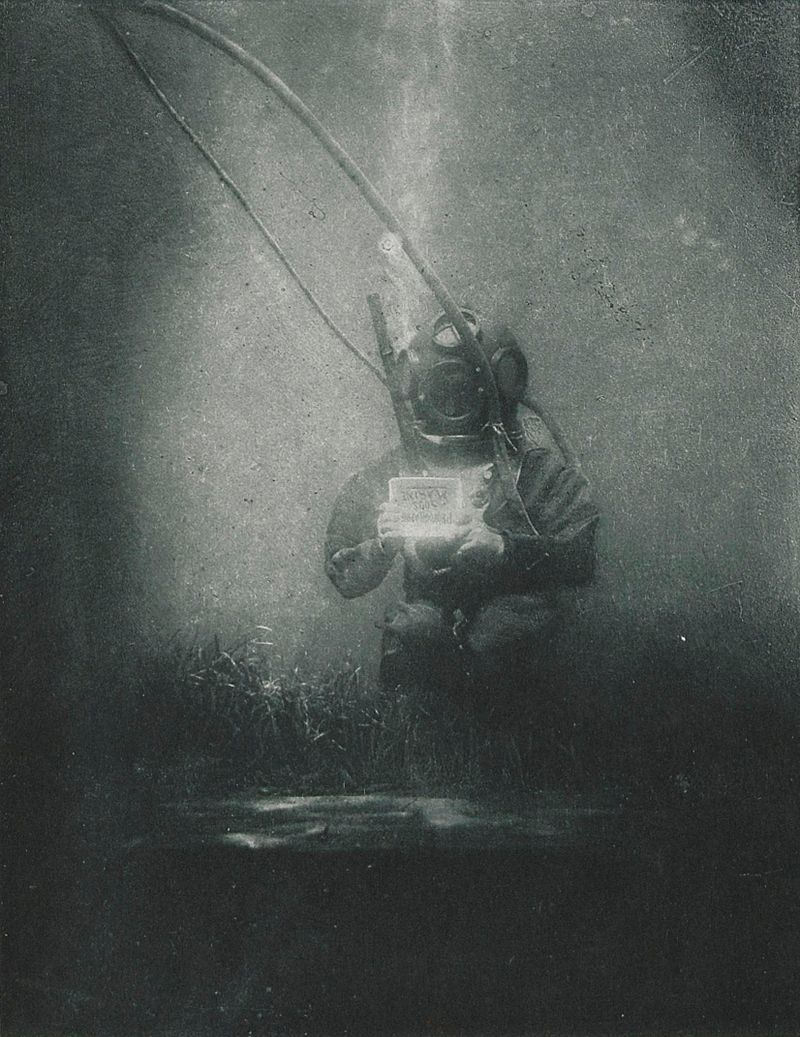 Diving originated as a way to hunt for both food and valuables that could be traded or sold after it was discovered that things like pearls and coral existed under the water and could be of value. The Greeks and Romans are to thank for creating a value associated with things like coral and sponge. Pressure diving was made possible when it was discovered that stones could be used as weights to help divers with their descent. Fast forward to about the 17th century, diving bells made it possible to supply divers with renewable and reliable source and supply of air, making it easier to dive and be below the water for longer periods of time. These bells were essentially bubbles that covered the heads of those d 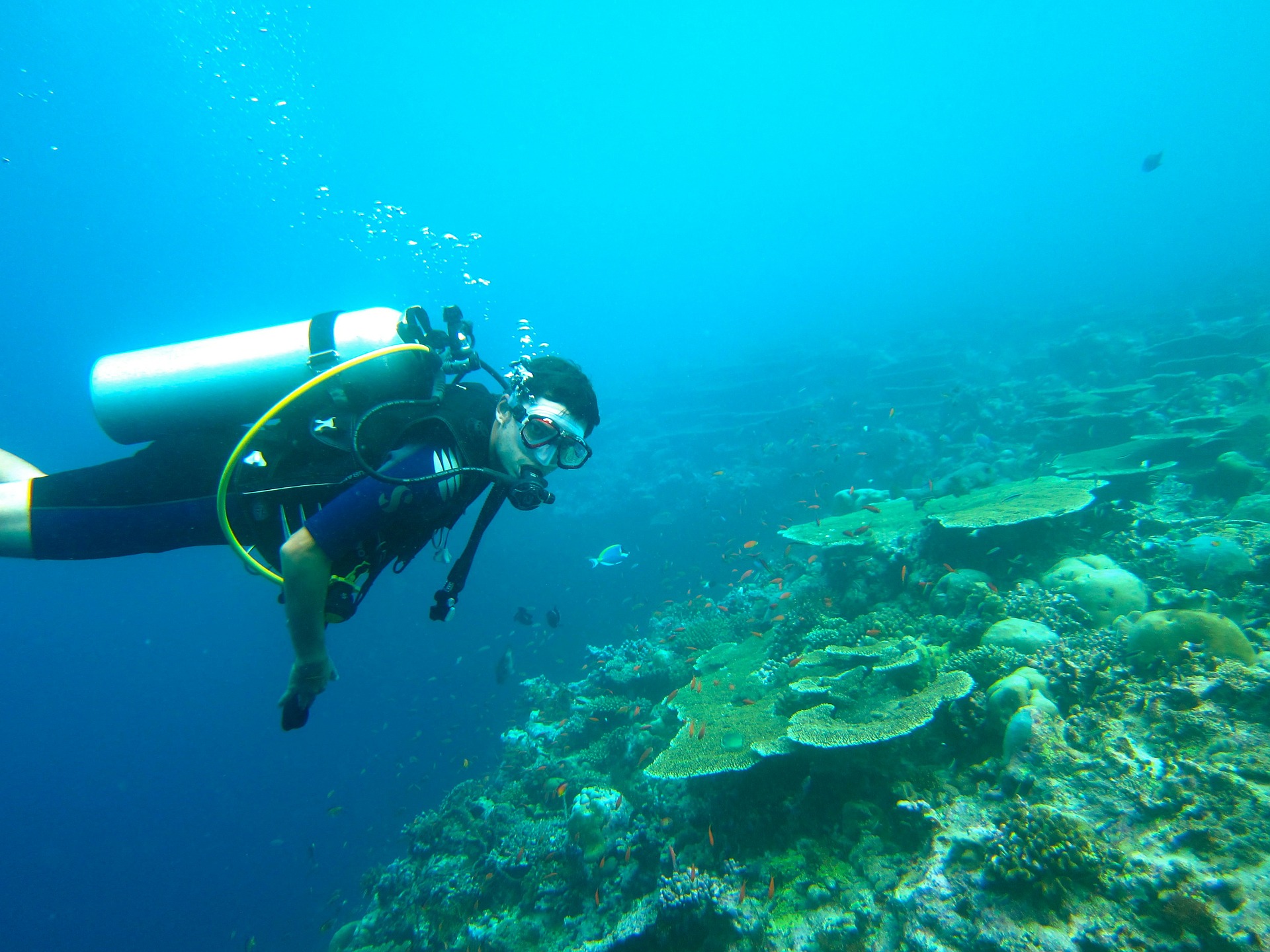 iving (think a space helmet) and supplied air using a pump and an air compressor.

Scuba was an invention that came around the twentieth century as there was a need for greater mobility for divers. This lead to scuba diving, which was much more autonomous and served a wider variety of functions including military operations and excursions.

Another development later in the twentieth century was the concept of a diving suit that was armoured, meaning it is resistant to higher pressures. The only drawback here was less freedom in terms of movement and fluid movement.

Decompression and similar concepts have made their way into the 21st century and are concepts that are being explored and better understood so that it can be used and applied to the world of diving.